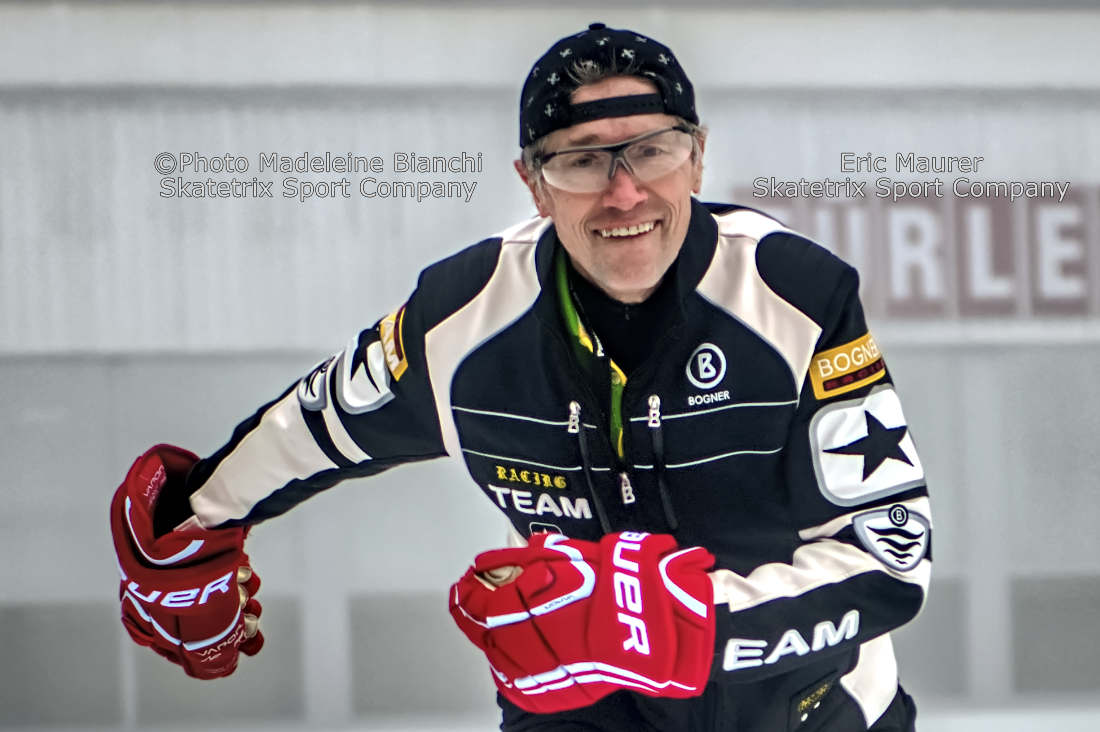 AWARDED! TWO OF MY SPORT VIDEOS!

Google Video wrote:
«Thanks for submitting such great content and we look forward to seeing it!»

A DAY AT THE RACE | speed skating

VIDEO: A DAY AT THE RACE

Sony Pictures Entertainment wrote:
«Your video has been featured in the Sports channel! The path to stardom has begun.» 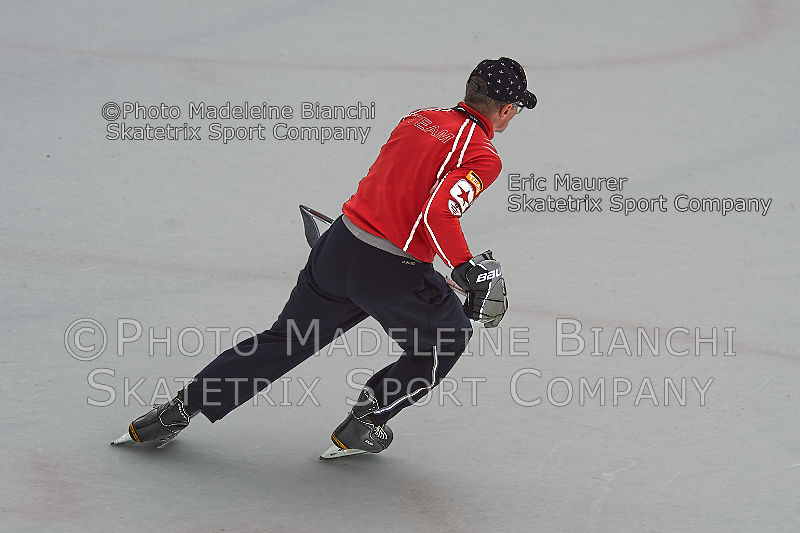 I played as center and left winger.
See me in action on ice!