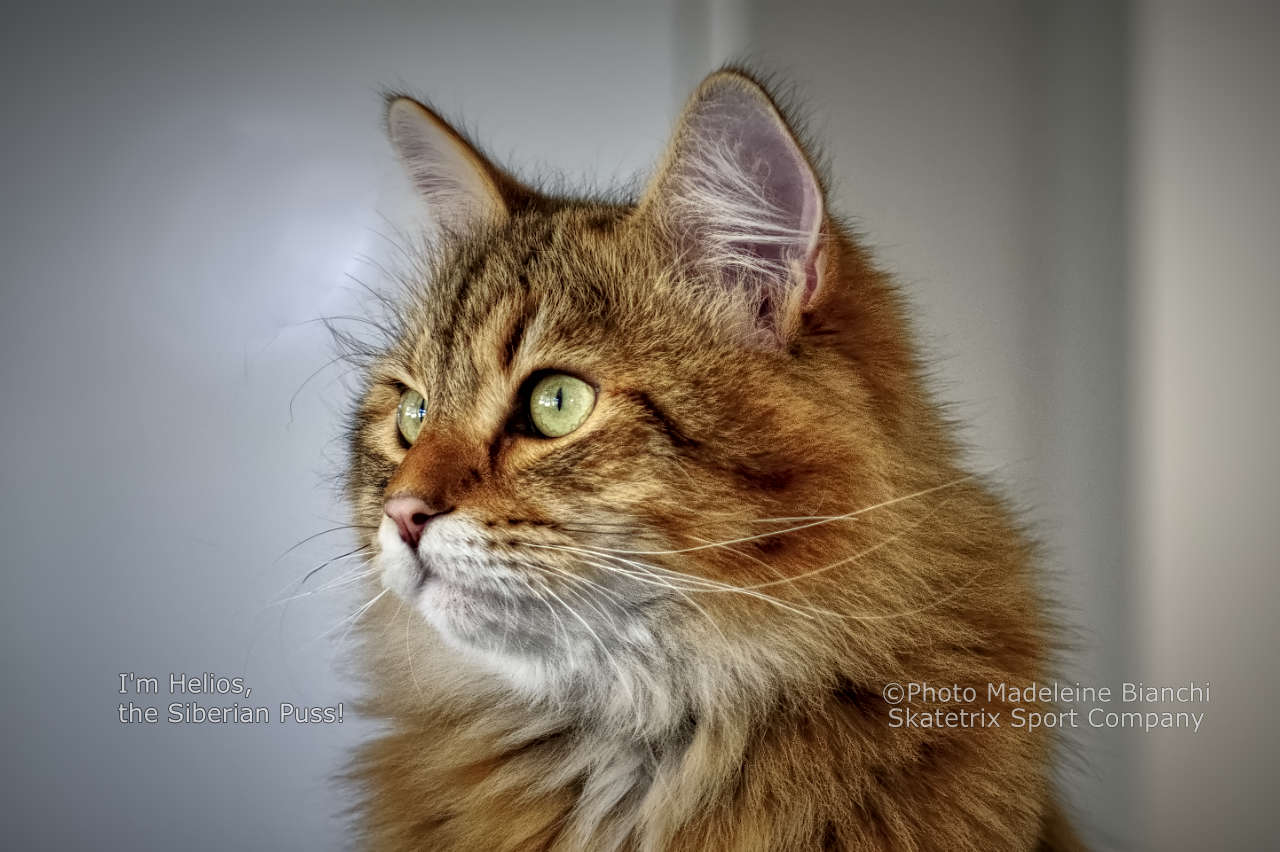 I'M THE CAT, WHO RELIEFS THE MISERIES OF LIFE!

THERE ARE TWO MEANS OF REFUGE FROM THE MISERIES OF LIFE: MUSIC AND CATS!

Well, human stupidity is and was always the cause of all miseries on our planet!
And because we cats are one mean to refuge from miseries, I prescribe a drug to relief of those, who suffer from these miseries too!

My remedy contains three causes for thought by ALBERT EINSTEIN!
They are easily digestible, even for those who have a weak stomach!
And can be taken daily along with a little common sense - if available!

The difference between stupidity and genius is that genius has its limits.

He who joyfully marches to music in rank and file has already earned my contempt. He has been given a large brain by mistake, since for him the spinal cord would suffice.