Siberian Tigress NADEZHDA - Are you a worshiper of the New Idol? 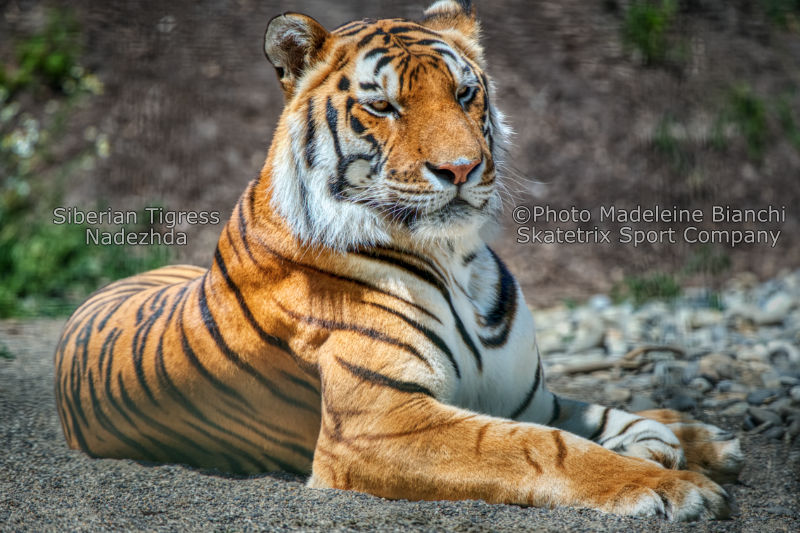 His most useful of the new IDOLATERS are LAWYERS who are READY FOR ANYTHING!
UNSCRUPULOUS PHRASEMONGERS without any ETHICS, MORAL and COMMON SENSE!
Worst, they can impose their PERVERSIONS to all the MANKIND!
Woe, to those FEW, who REFUSE to CASTRATE their COMMON SENSE!
The new WORSHIPERS will DENOUNCE you for sure!
And the NEW INQUISITORS will hold you adamantly accountable!
Incidental remark:
Most POLITICIANS are so INSIGNIFICANT! - You can easily ASSIGN them to the CATEGORY of WORSHIPERS!

Your STATEMENT would cause HEADACHE to the meanwhile MORONIC MANKIND!
«IF THE VIEW DO NOT CONFORM WITH THE REALITY; SO MUCH THE WORSE FOR THE REALITY!»
GEORG WILHELM FRIEDRICH HEGEL - (1770 – 1831) German philosopher.

Snow Leopard MOHAN - THE WARNINGS OF THE CUTE LITTLE THINKER! 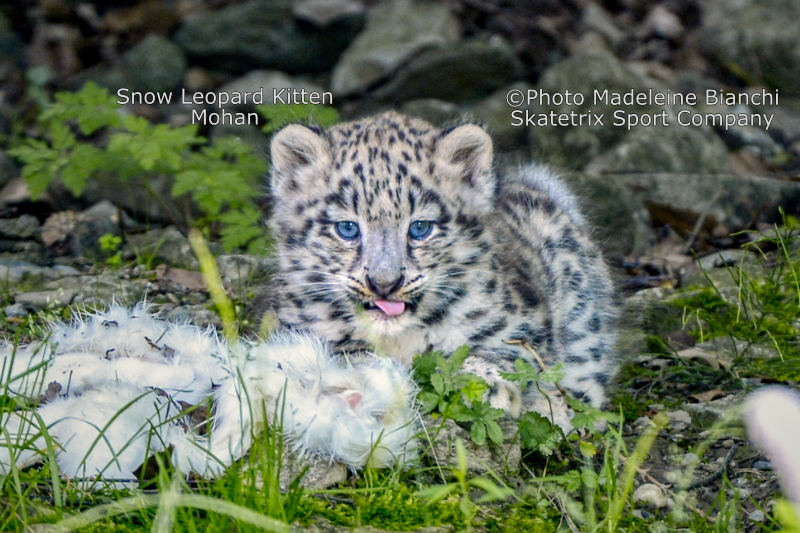 High time, that I, the cute little Snow Leopard Kitten MOHAN prettify your Sunday!
For, I'm a child of Nature who shows you the marvels of the real world!
Either you open your eyes right now, or that will be inevitably your fate:
«MOST MEN LEADS LIVES OF QUITE DESPERATION AND GO TO THE GRAVE WITH THE SONG STILL IN THEM.»
HENRY DAVID THOREAU (1817 – 1862) - American essayist, poet, and philosopher.
His famous essay «RESISTANCE TO CIVIL GOVERNMENT», better known as &#171CIVIL DISOBEDIENCE» influenced outstanding persons like MAHATMA GANDHI and the Russian author LEO TOLSTOY!