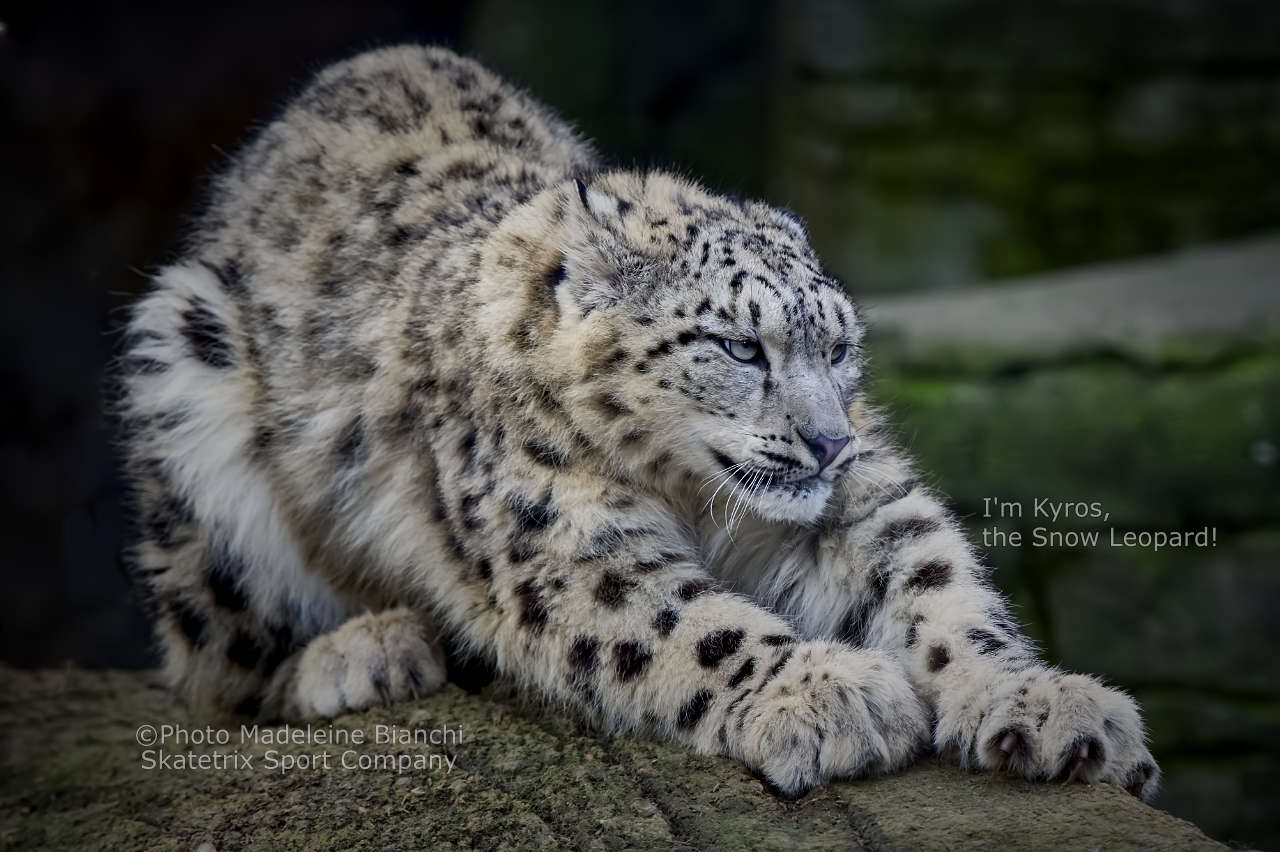 THE PAEAN ON THE HIMALAYAS!

Sung by the mysterious cat that roams mostly unseen through this secluded ranges with the highest mountains of the world!

MY HIMALAYAS - MY REALM!

Where the highest peaks praise to the skies and are abodes of the gods!
A breathtaking Shangri-La, above that the sun radiates so incredibly brilliant, for it's so close to the tropopause!
A marvelous wonderland far over any cloud ceiling!
An often cold but pure place, where icy winds whiff and where the eternal winter reigns!

My HIMALAYAS - WHERE THE VITAL WATER IS FROM!

Its snow feeds the gigantic rivers, which make a life of over 3 billion people possible at all!
That's around 45% of the world population that depend on Himalayan rivers for their drinking water, agriculture, and industry!
Furthermore, the Himalayas are the weather divide, where the monsoon winds rain off!
More than 60% of the world population, especially in India and southern China, depend on these rains!

THE PAEAN ON THE WATER!

Water, thou hast no taste, no color, no odor; canst not be defined, art relished while ever mysterious.
Not necessary to life, but rather life itself, thou fillest us with a gratification that exceeds the delight of the senses. ANTOINE DE SAINT-EXUPÉRY - (29. June 1900 - 31. July 1944) French aviator and poet. Author of The Little Prince!

Have you grasped, at all, what this is all about?

I have the God-given talent, to enchant you! See my video and I will cast my spell over you! Look into my magical eyes and you will be convinced! - ©Video by Eric Maurer of Skatetrix Sport Company!